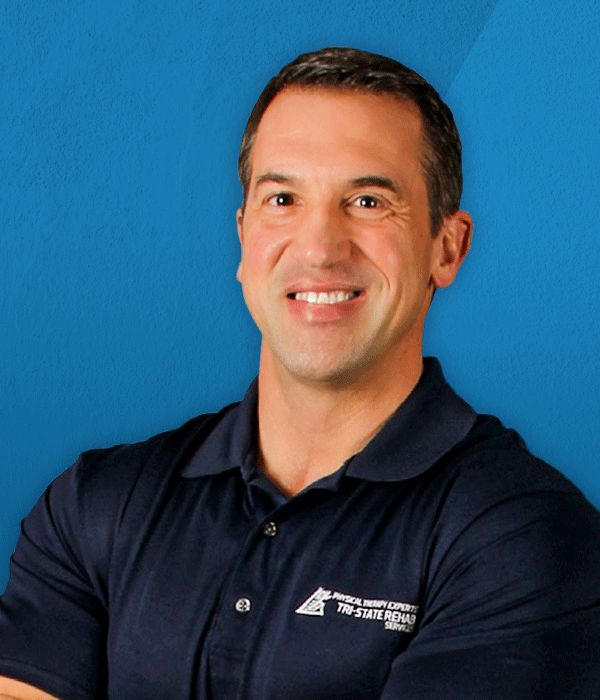 Joe Isaac, PT, CSCS, has over 25 years of clinic experience in the outpatient PT arena. After graduating from Ohio State University in 1994 he began practicing as an outpatient physical therapist in a large medical center in Kentucky where he treated a variety of patients in an outpatient setting. He later advanced to the coordinator of industrial rehabilitation. His responsibilities included performing functional capacity evaluations, pre-employment screens, job analysis, and program development. His passion for fitness and performance drove him to develop the blended approach that is Tri-State Rehab Services and Preferred Fitness center which he co-founded in 1998. Tri-State Rehab & Preferred Fitness has grown to 6 locations in 3 states and includes fitness centers that are open to the general public as well as patients as they complete their PT process.

Isaac is certified in Dry Needling and Augmented Soft Tissue Mobilization as well as Movement Analysis. He is also a Certified Strength and Conditioning Specialist and developed a sports performance program for athletes of all ages called F.A.S.T. (Function Agility Strength Training). Isaac serves as the Vice President of the Mid- American Rehabilitation Network (MARN), which aggressively promotes private practices in OH, KY, WV, as well as expanding into contiguous states. 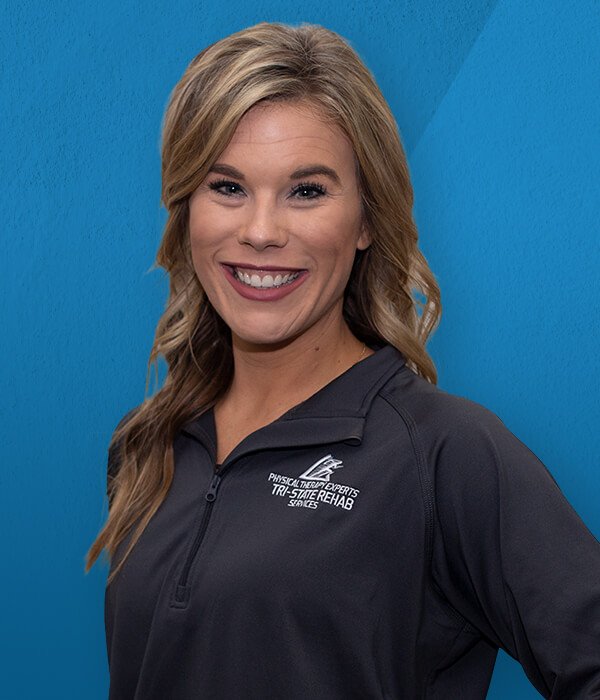 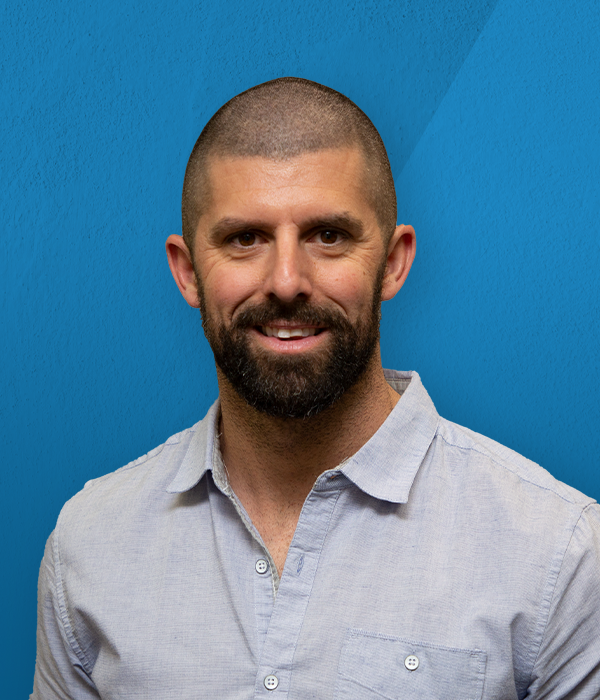 Titus was born and raised in Ironton, Ohio. He graduated from Rose Hill High School in 1999.  Shortly after high school, he worked in concrete and construction in Indiana.  After three years, he returned to Ironton where he finished his associates in a 5-year apprenticeship Local Union 577 Plumbers & Pipefitters.  Worked in the Union for about 10 years.  Titus then got involved in sales with a couple of nationally known companies, traveling everywhere.  While knowing Joe Isaac for several years, he accepted a position offered with Tri-State Rehab Services as the Director of Marketing, Operations, and Fitness Centers.  Titus now holds multiple responsibilities and roles within the company.  He develops and establishes relationships with physicians all over the Tri-State region. He also focuses on getting the company more involved and integrated into the local communities.  He manages the fitness centers, operations within each office, and acts as a liaison for Joe.  Titus finds interest in working out, traveling, cheering for the Buckeyes, and anything else he has time for.  Last but not least, he loves God, loves spending time with his wife, twins, and new baby along with dad, two brothers and their families. 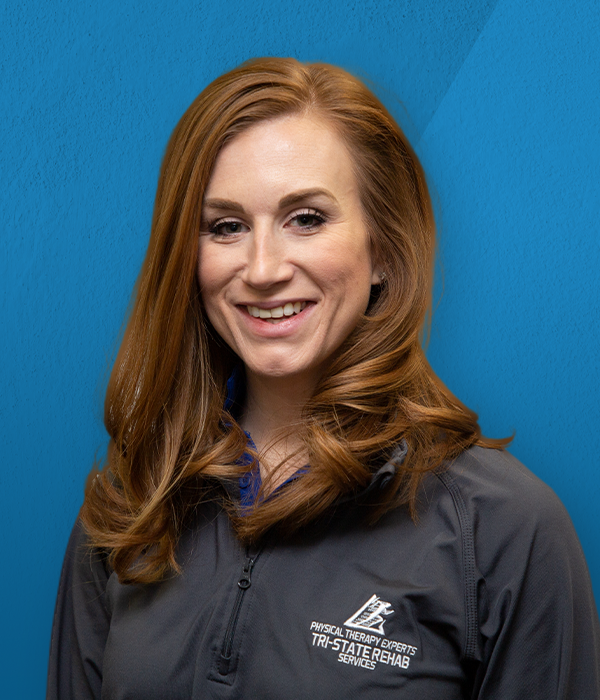 Ashley Castle is a 2009 graduate of the University of Kentucky with a doctorate of physical therapy degree. Born and raised in the Ashland area, she has strong ties to both her family and the community. Professionally, Ashley’s area of emphasis is pediatrics having completed affiliations at Cardinal Hill during Sensory Integration Camp and at East Tennessee Children’s Hospital. She has also attended several continuing education courses in pediatrics at the national Combined Sections Meetings hosted by the American Physical Therapy Association. She chose physical therapy as a career after witnessing a remarkable therapy session with a toddler who had cerebral palsy.​ 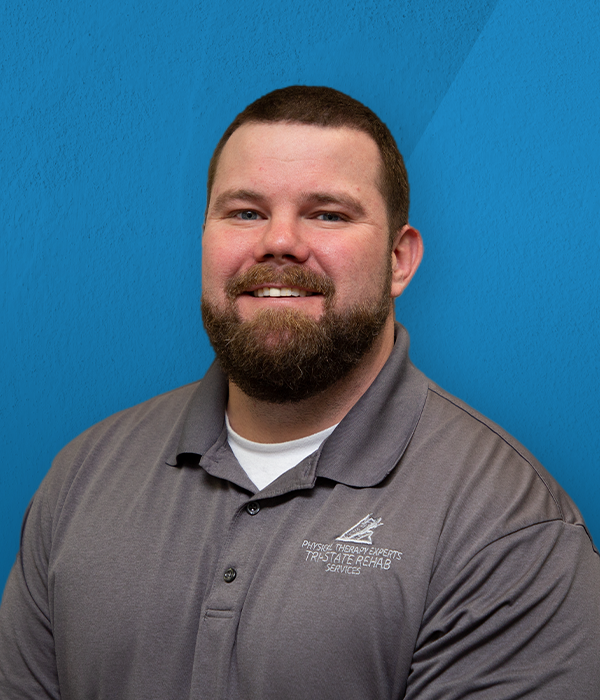 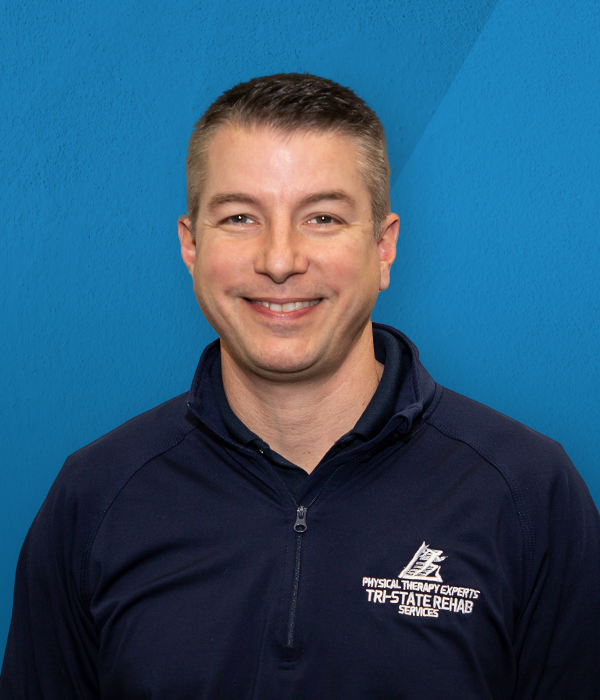 Craig Buell graduated from Wheeling Jesuit University with a BS in Biology as well as a MS in Physical Therapy in 1999. Craig was captain of his cross country and track team at Wheeling Jesuit University. He moved to Elkins, WV to work for Davis Memorial Hospital in both outpatient and acute care therapy. In 2002 he moved back to his hometown of Huntington, WV to work as director and physical therapist for Tri-State Rehab Services in our Westmoreland office.

Professionally he enjoys working with patients of all ages and diagnoses including sports and work-related injuries. He is licensed to work in West Virginia, Ohio, and Kentucky. Craig continues to run and focus on fitness in his personal time. He also enjoys spending time with his wife, family, and friends. 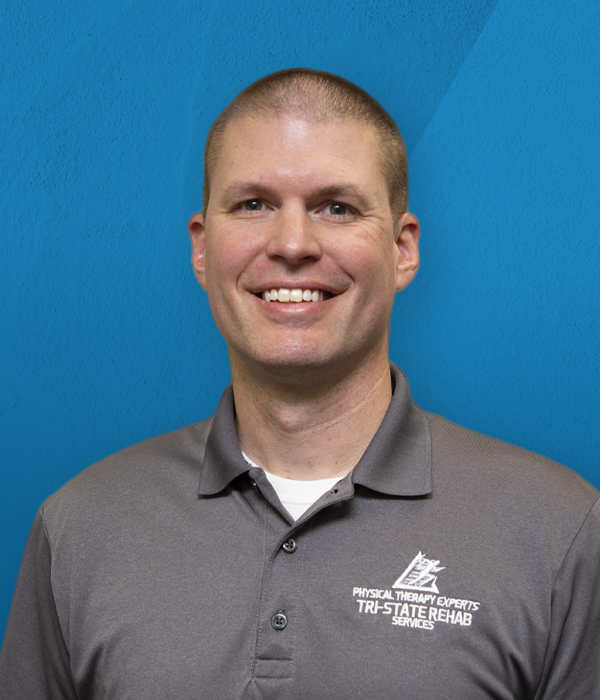